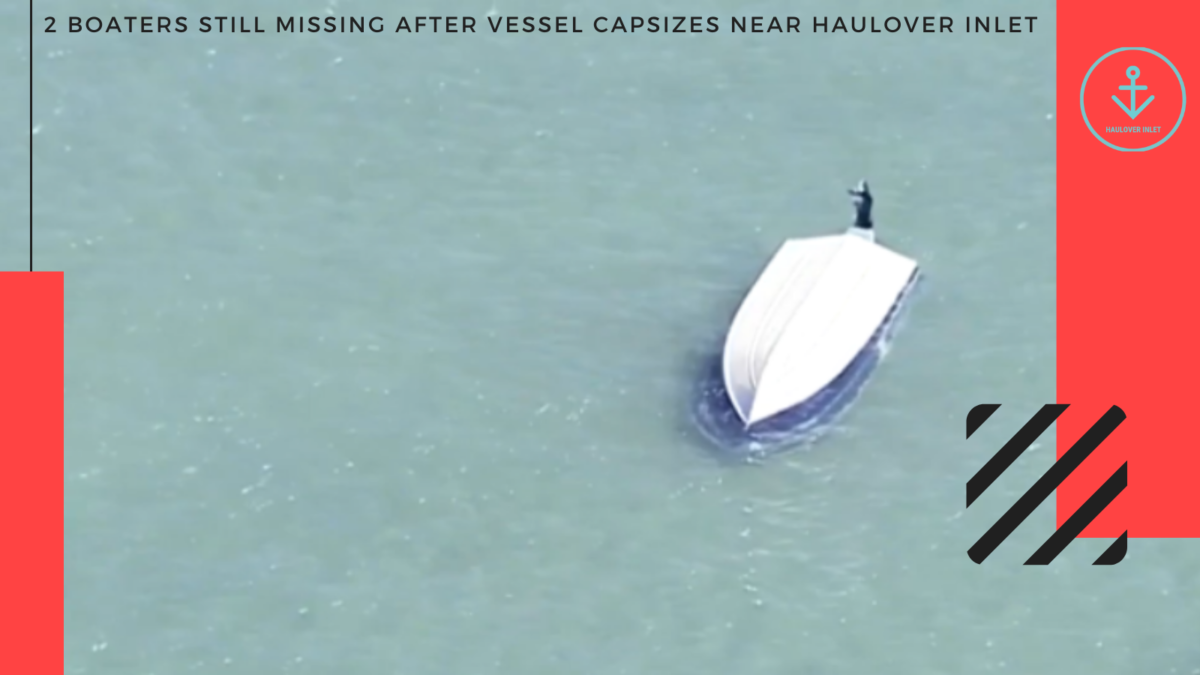 Two missing boaters who departed from a Key Largo dock last Thursday are a man and woman from Naples, Florida, according to the Florida Fish and Wildlife Conservation Commission.

The boat, a blue Proline 23 Foot Center Console, was found at 8:09am on the northern end of Biscayne Bay near Haulover Inlet in Miami-Dade.
Adrian Diaz Jomolca, 31, Ylianet Ybanez Hernandez, 26, and Luis Ramos Engroba, 35, left the Caribbean Club, a popular Key Largo bar with a small marina at mile marker 104, on Nov. 7 in the 23-foot boat. Monday morning news helicopters were hovering over the abandoned, capsized boat at the Haulover Inlet that matched the description of an overdue 23-foot Proline vessel.

Jomolca was found around 9:30 p.m. Sunday in the bay in Miami-Dade County. Authorities did not specify in which part of the bay he was found. The crew transferred him to a Miami-Dade Fire Rescue boat, which took him to Jackson Memorial Hospital.

According to an FWC report, he was treated for hypothermia and dehydration.

He told authorities that he and his friends encountered a storm Friday afternoon and the boat capsized. He swam for help, and Hernandez and Engroba, who he said were wearing life jackets, stayed with the overturned boat. The boat was found Monday in Haulover Inlet with no sign of the missing couple.

The search continued for another 3 days for Hernandez and Engroba

On Tuesday the Coast Guard was in full search and rescue mode over Southeast Florida. “Crews in Station Miami, as well as, Coast Guard Clearwater and a couple of Coast Guard cutters are involved in the search. Fortunately the boaters filed a float plan, which includes a description of the vessel, who’s on board, the safety equipment, where you’ll be and when you’ll arrive. When you go out you have to have a float plan and have life jackets because life jackets significantly increase your chances of survival. Think about it, boat crews and aircrews are looking for you and they are looking for any signs they can see you in the water.” Said a Coast Guard Spokesperson at the time.

As of Thursday the search has been suspended

Hernandez and Engroba are the third and fourth boaters to go missing in the Florida Keys in less than two weeks.