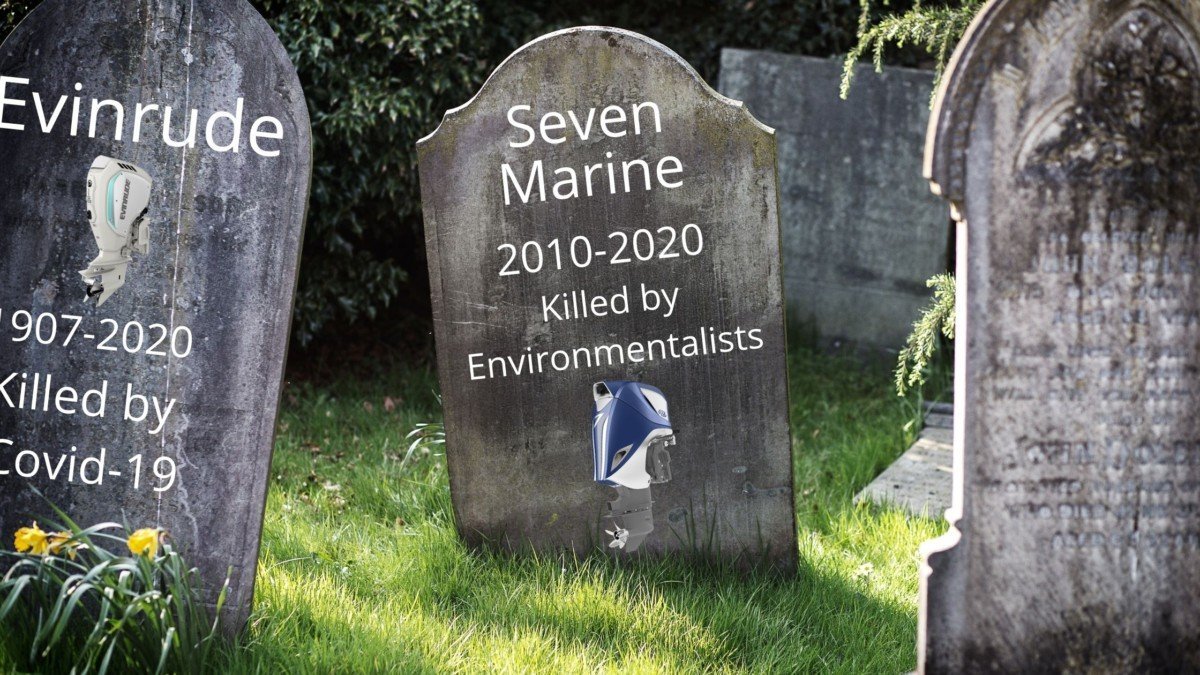 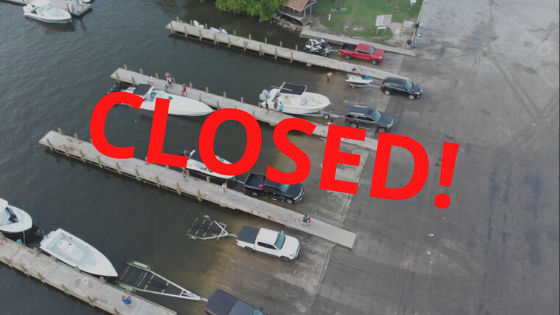 Haulover Marine Center and Haulover Boat Ramp Closed. Update: 3/24/2020 More communities following suit… After announcing last week that all of the public beaches were closing, Manatee County officials announced Tuesday morning during an emergency meeting that public boat ramps would also be closing. Beaches in Manatee County closed to the public at 6am last Friday, […]

2 fishermen face felony charges after cheating in a fishing tournament

Two fishermen in Utah face criminal charges for cheating in a fishing tournament. The bass fishing tournament took place at Lake Powell. The alleged cheating was pulled off by catching fish from a different lake and using them at the weigh-in, a scheme that tournament officials uncovered because the bass looked different than other fish […]

Would you do a month in prison for a new boat? 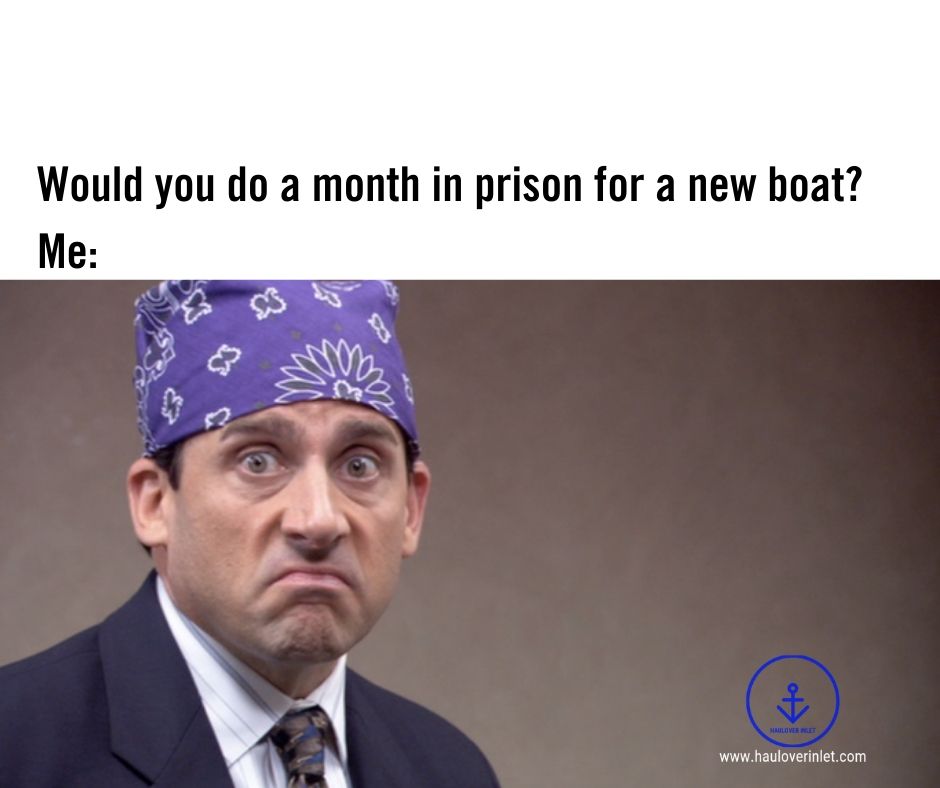 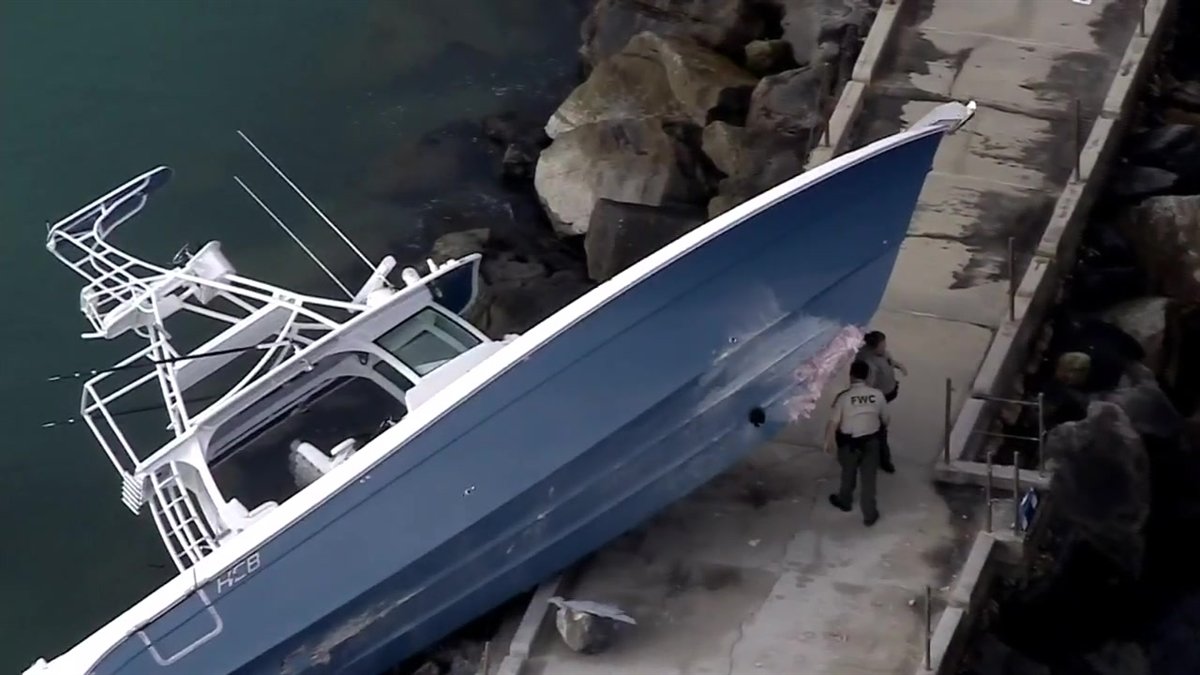 Multiple people were injured, one seriously, after a 42 foot HCB center console slammed into the Hollywood Jetty at Dania Beach yesterday. The boat crash at Dania Beach State Park totaled the boat, valued at nearly $700,000. A female passenger was thrown 15 feet, landing on the rocks and injuring her head. She was semi-conscious […] 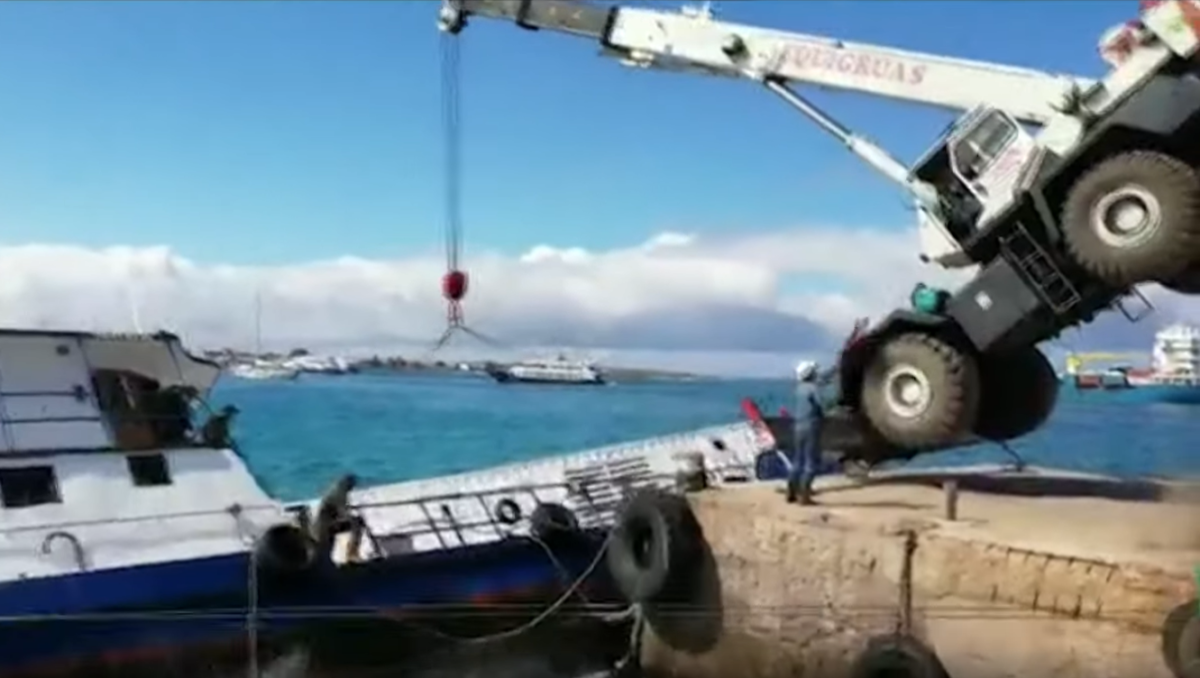 A barge carrying 600 gallons of diesel fuel capsized in waters off the Galápagos Islands early Sunday, prompting an emergency cleanup response in this environmentally sensitive area, park officials said on Twitter. Video posted online showed the barge overturning after a crane operator lost control of what looked like a Cat Generator that was being loaded aboard. This fuel […]

Crazy Carnival Cruise Crash in Mexico (say that 5 times fast) Carnival Cruise’s insurance costs just went up– 2 of their mega-cruiseships allided in Cozumel, Mexico. Guests on several ships were concerned they too would be hit by the ship, passengers could be heard screaming in fear and also screaming to get video! The scary […] 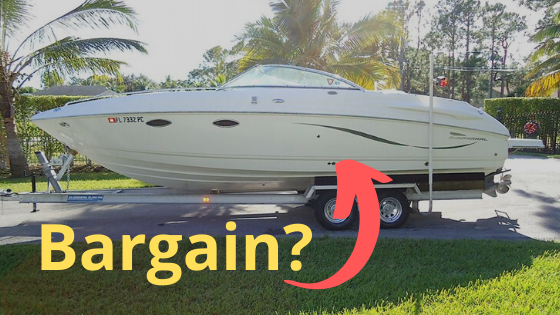 First off lets discuss yesterday’s lawn ornam…ummm right….hull, the Fountain Lightning US1 had seen better days. No engines, crusty bravos, no interior, no seats, no electronics. Lots of fiberglass work needed. All this added up to a surprisingly weak no vote, only 57% voted against the $3000 price tag. Facebook commenters were not nearly as […] 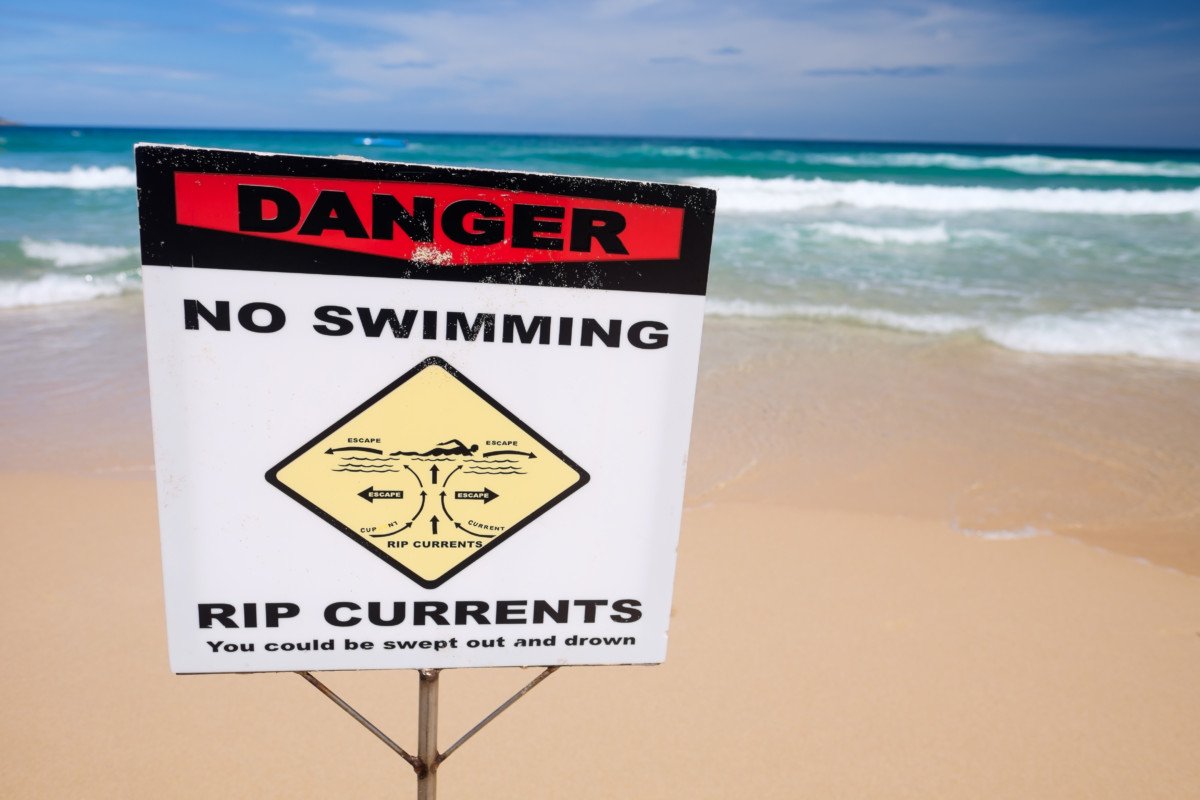 For $8,000 is this Four Winns 27 foot Cabin Cruiser in “great condition” a bargain 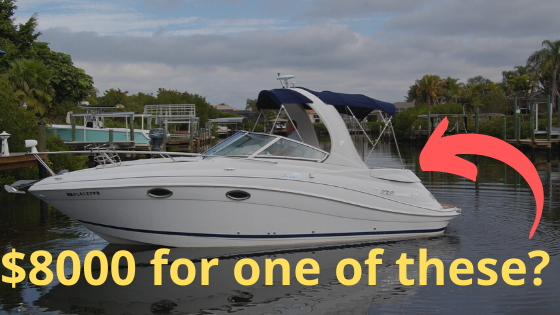 For $8,000 is this Four Winns 278 Vista Cabin Cruiser in “great condition” a bargain? Before we get to today’s boat, 69% of you thought the Trophy fishing boat from Wednesday was a bargain. Based on the Facebook comments I was expecting a loss for this one! The people have spoken! We’re back from a […]