The Nassau County Sheriff’s office responded at 5am yesterday to a call that a boat had struck the rocks at the Fort Cinch Jetty near Fernandina Beach. When they arrived on scene they found a 62′ sportfish (the 62′ Viking Foolish Pleasure) stuck on the rocks with a 6ft gash in the hull. The 62′ […] 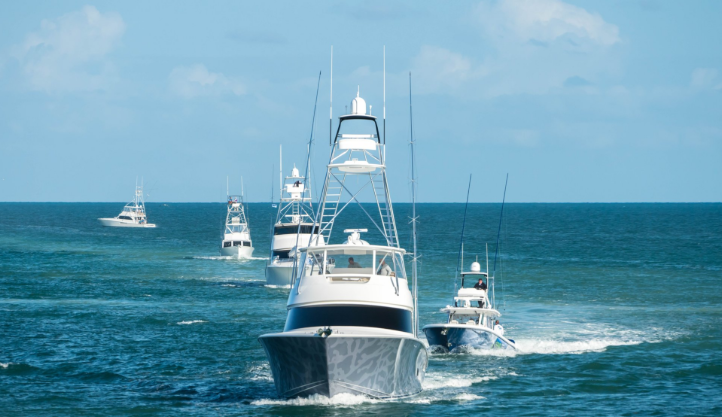 Earlier this year Michael Jordan’s yacht, a beautiful Viking sportfish, participated in the Ocean City, Maryland White Marlin Open. Touted as the world’s largest billfish tournament, the White Marlin Open draws thousands of anglers and spectators every summer. More than $5 million in prize money was awarded in 2018. At the August 2019 event Jordan […]

A small craft advisory is not a rare occurrence at Haulover Inlet. Recently an advisory was issued with winds exceeding 30 miles per hour with seas as high as 6 feet. The inlet, as usual, was still busy considering the conditions. YouTube channel Wavy Boats was out there to catch the action! There was a […]