Tom Brady’s yacht, “Viva a Vida”, ran aground today at Haulover Sandbar. In video sent to us by @captaintowboat and @itowboats the 55 foot Dutch Wajer yacht can be seen stuck at the popular sandbar.

According to @captaintowboat Tom and his crew declined to pay for a tow off the sandbar and are choosing to wait it out. Tide charts show it will be several hours before the tides come back up, maybe he can call Gronk to push him off the bar and get going again.

According to Robb Report, the Viva a Vida is named after the charity run by Brady’s wife, Gisele Bundchen. Her charity is dedicated to environmental conservation and recently announced a plan to plan more than 200,000 trees in her native country of Brazil.

The Wajer 55s is priced at several million dollars. The brand is one of several that build high end cruisers in Europe. As the Dutch build more superyachts than any other country, these beautiful cruisers often end up as tenders for much bigger craft. The brand is not well known in the United States, only ten are known to be here in US waters. I would argue that they are one of the more beautiful of the Dutch cruisers. The boat features push button fenders, an extending swim platform, and a cabin that sleeps 4-5 passengers.

Tom Brady’s Yacht, Viva a Vida, features 3 435hp Volvo Penta engines and joystick controls, not much help when you’re stuck on a sandbar. 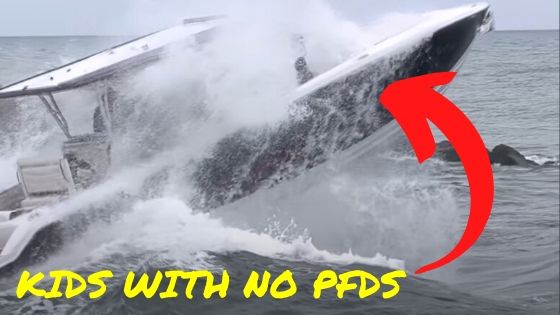 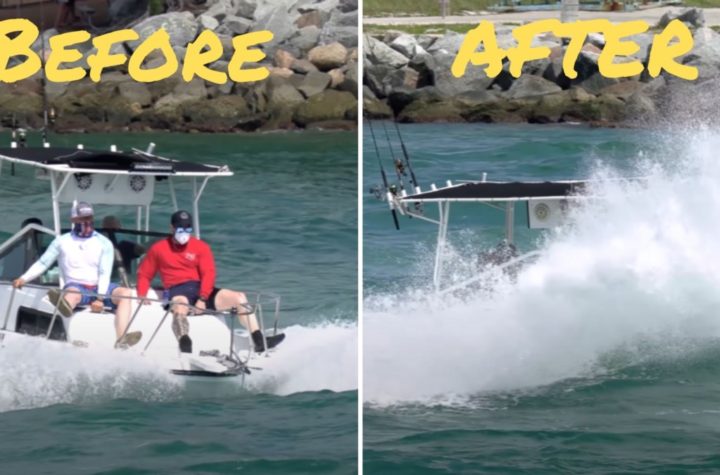 Does a facemask protect you from the waves at Haulover Inlet? (spoiler: NO!!) 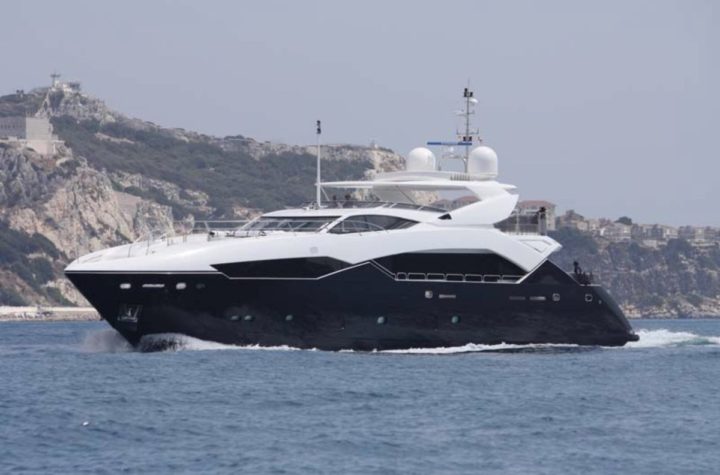